- June 13, 2020
Germany will on Monday night end border checks with its neighbours introduced to fight the coronavirus, the Interior Ministry said on Friday.

"The requirement of a valid reason for entry will... no longer apply" along Germany's land borders, a ministry spokesman said Friday.

The relaxed rules will come into effect at midnight Monday June 15th, into Tuesday.

The EU Commission this week urged a relaxation of travel restrictions within the bloc from June 15, a move supported by Germany.

"Freedom of movement is being restored in the European Union," Germany's Interior Minister Horst Seehofer said before the EU's official announcement.

The EU also called on member states to lift all border restrictions for outside travellers from early July, saying the virus situation was "fast improving" in many countries.

Germany introduced an unprecedented warning against all foreign travel in mid-March at the height of the coronavirus outbreak.

But from Monday, Germans will be able to travel freely again to EU member states as well Britain, Iceland, Liechtenstein, Norway and Switzerland.

European governments are under pressure to reopen their economies and ease lockdown restrictions now that the coronavirus is deemed under control in many countries on the continent. 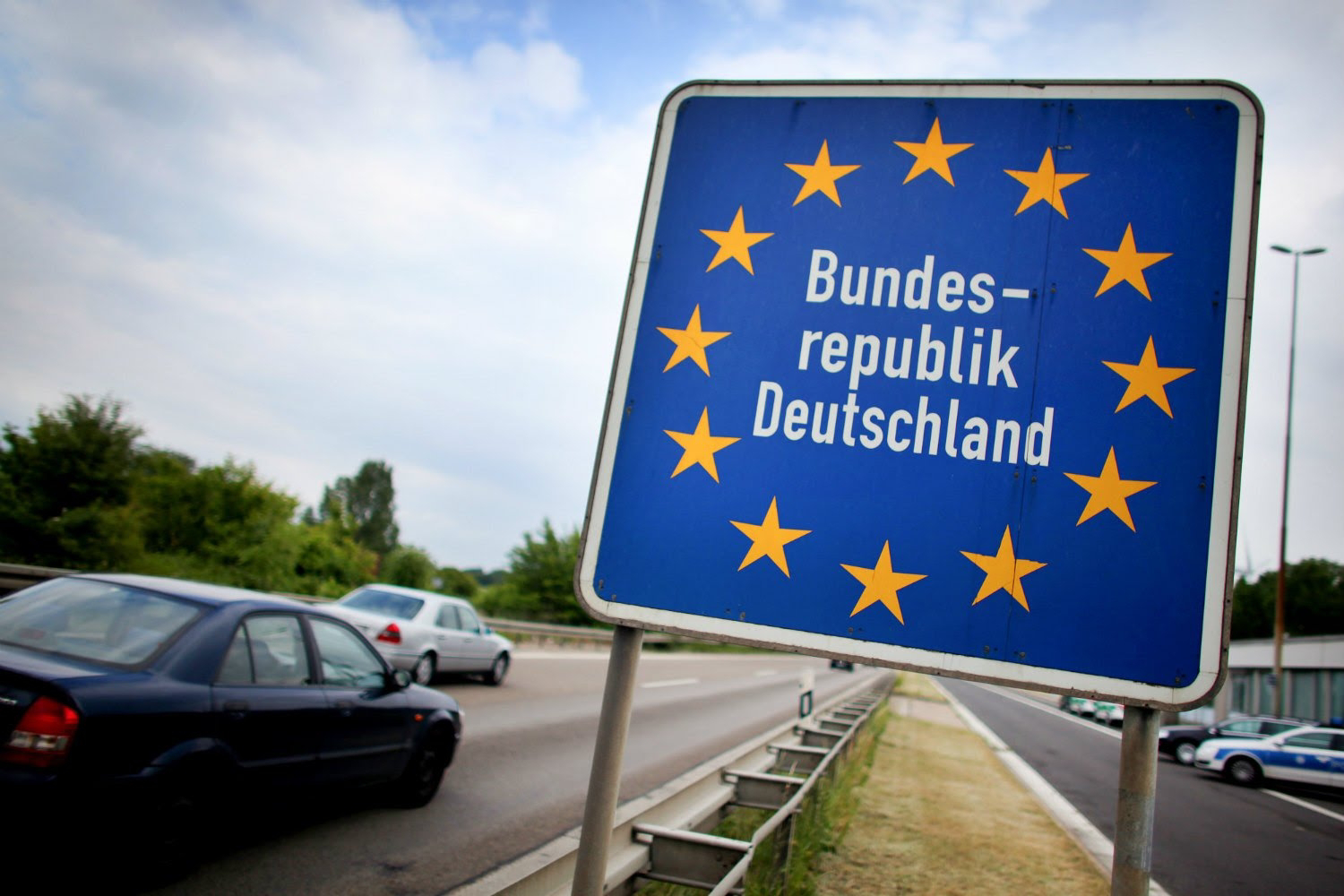